Jay F. Cabacar achieved the highest enlisted rank in the Army, Sergeant Major. However, making rank was the least of his worries. Cabacar enlisted in March of ‘62, which landed him squarely in the Vietnam conflict. As a transportation specialist, he saw war up close and personal. In fact, Cabacar was part of the Tet Offensive, one of the largest military campaigns of the Vietnam War. “Being a veteran is the highest honor,” Cabacar notes. “It’s my tribute to the greatest country in the world. God bless the USA!” Cabacar's Inspiration for joining the military was his father, a WWII veteran who served in the Army. Sadly, Cabacar’s father was murdered upon his return from war by armed thugs attempting to rob him. After his father’s death, Cabacar served the Army in his memory. 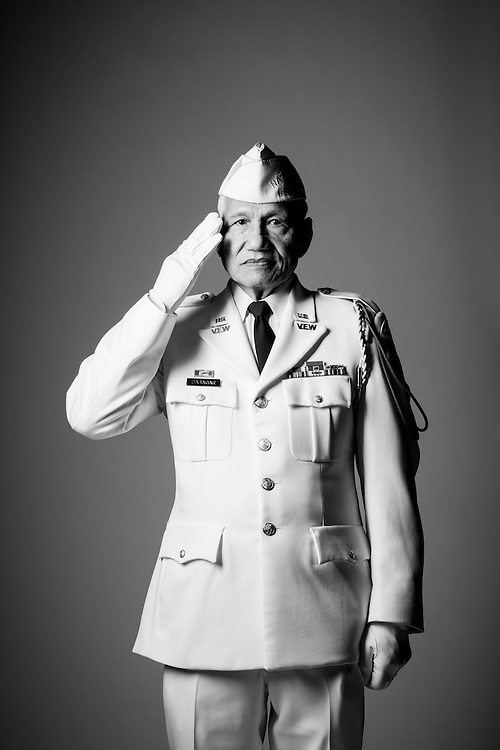