Henry "Duke" Boswell is a WWII and Korean War veteran. He successfully completed combat jumps into Sicily, Italy, Normandy and Holland. For his heroism, he received the French Legion of Honor. During the Korean War, he was struck by a mortar round. When he came to, the doctor in the hospital stated, "You're the only soldier with a wound to all FIVE appendages!” Henry Boswell served as an Army commo sergeant, and later as an officer, from June 1940 to June 1963. 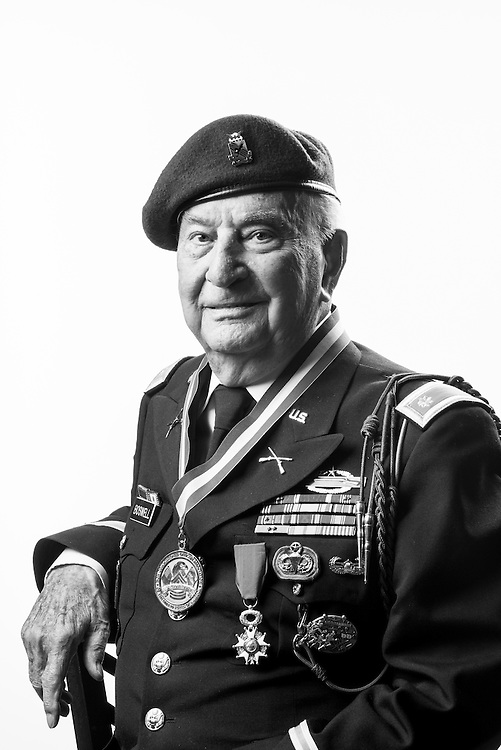