Honoring:
Helicopter pilot 1st Lieutenant Brent Eden Davis, who was a close friend. They attended pilot training together and were each other'l best man in their weddings. Lt. Davis was shot down in Vietnam on Mar. 18, 1965. He was missing in action until Dec. 9, 1997 when his remains were discovered and repatriated. He has since been interred at Arlington National Cemetery. 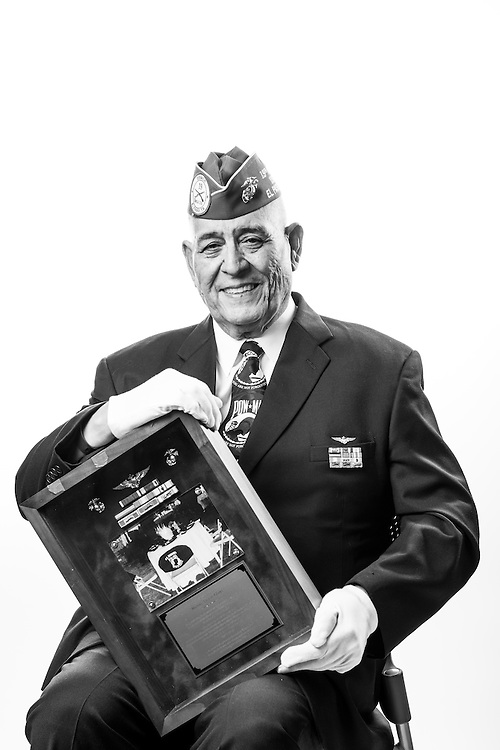